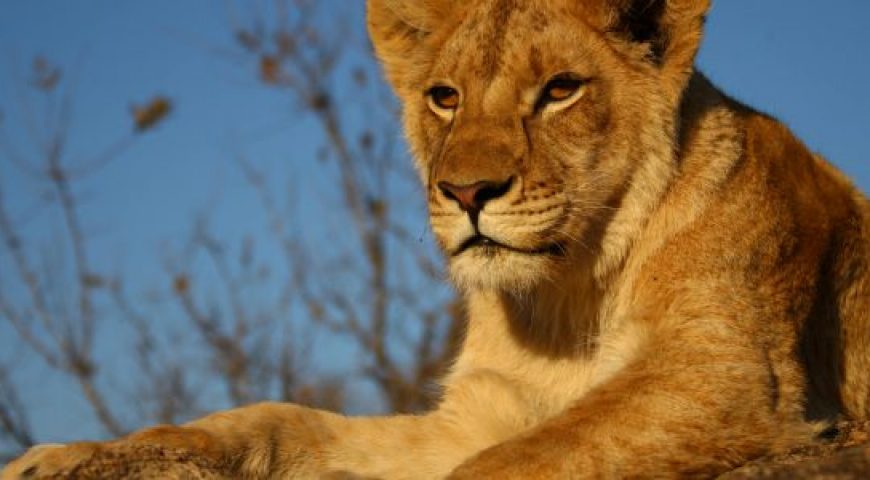 Each year on Women’s Day we take time out of our schedules to spoil the women in our lives and appreciate everything they do for us.  In the spirit of women’s day, here are some random fun and probably true facts from “did you know” platforms all over the world…