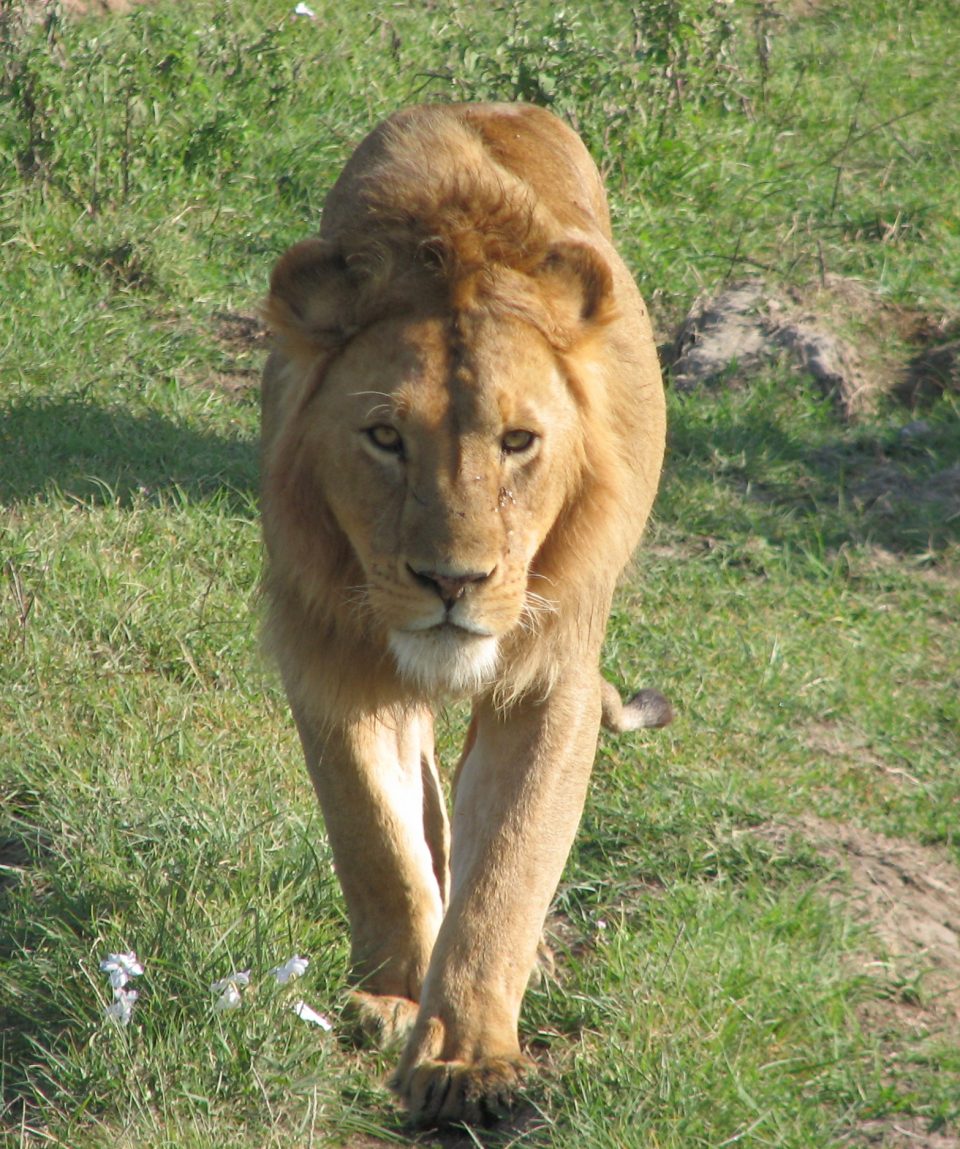 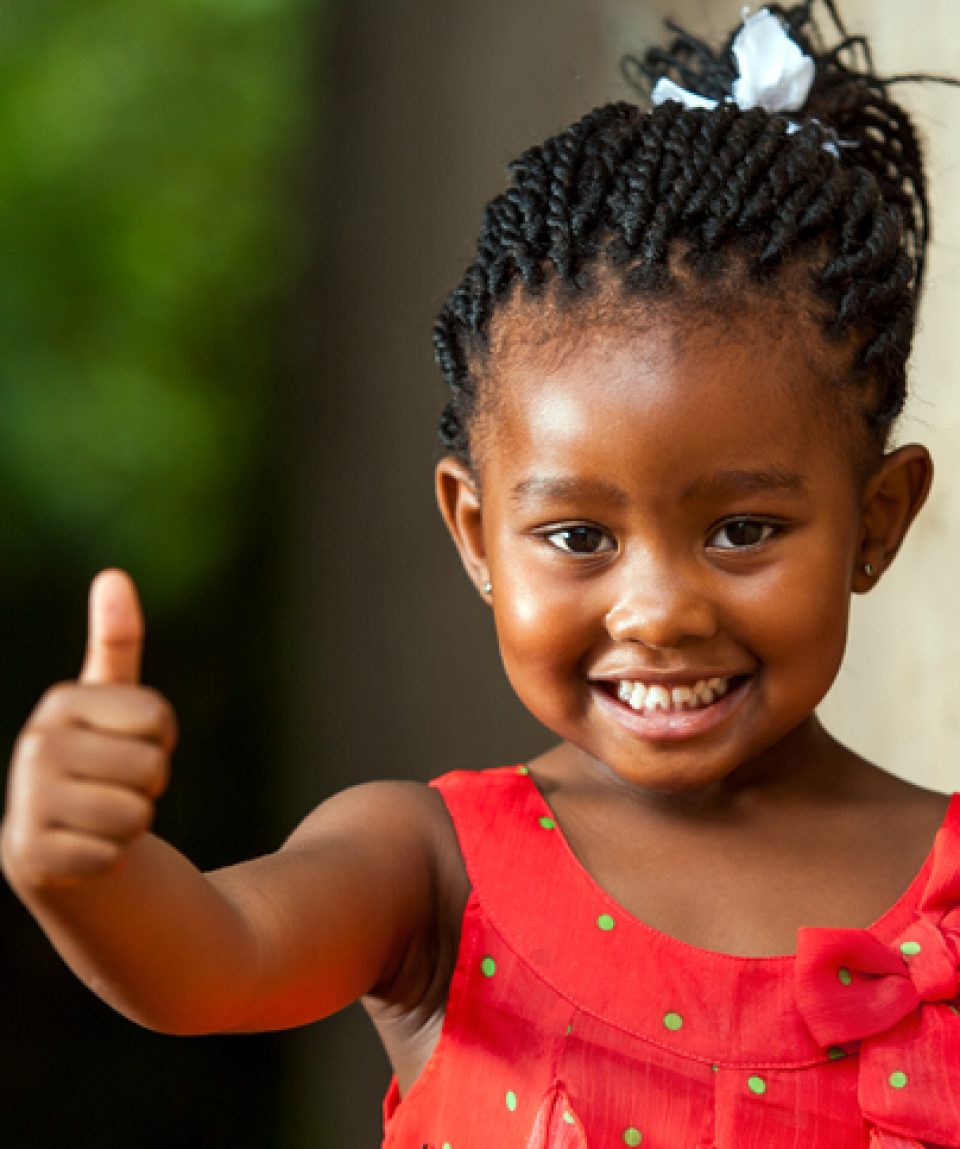 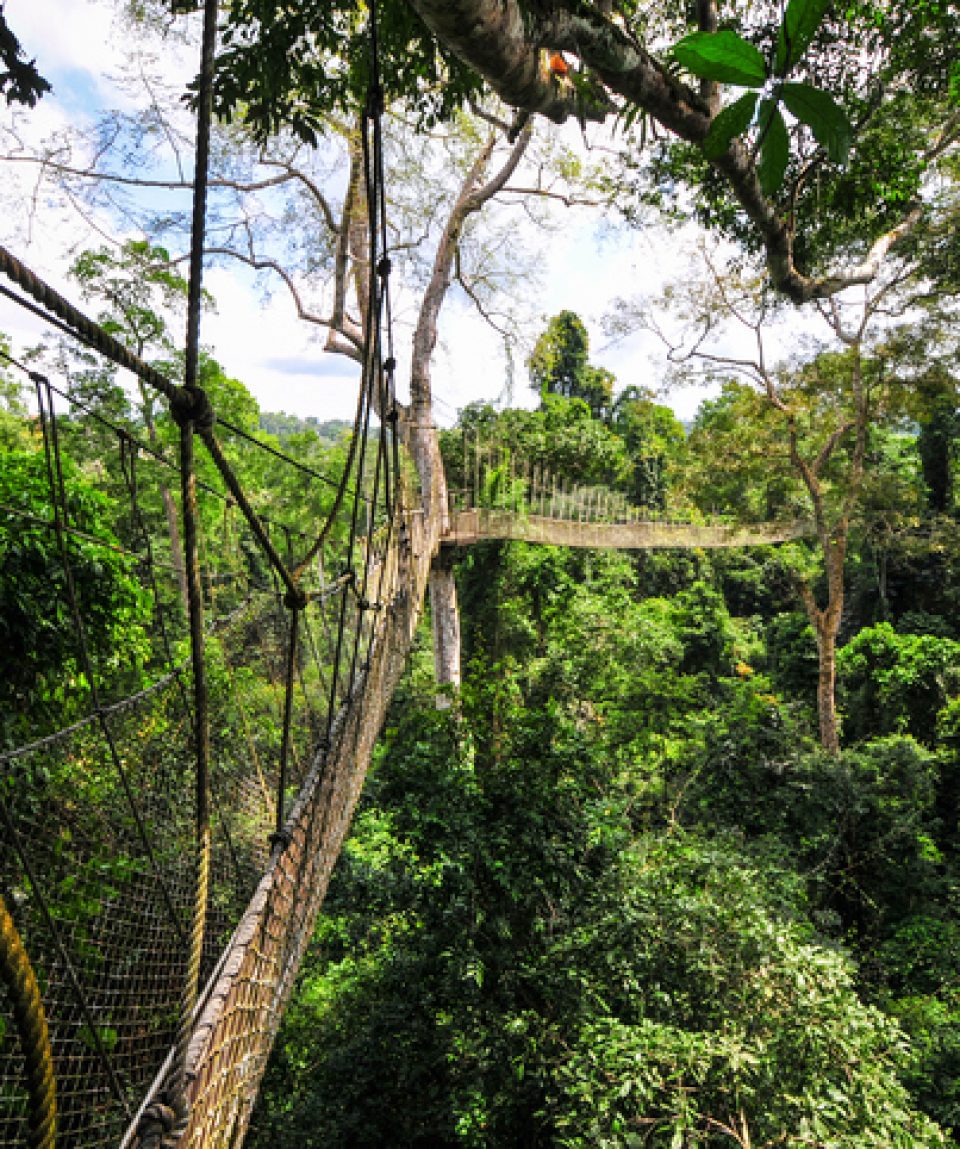 Our Gorillas, Game Parks Safari & Zanzibar is a combination of two of our most popular trips sees you experience the varying faces of Africa, from gorilla viewing in the rainforests to the island paradise beaches of Zanzibar. The memory of the Gorilla Trek and observing these amazing creatures as they meander and feed in their ever-diminishing habitat will remain with you forever. The game parks of East Africa are renowned for their unspoiled natural beauty and prolific game, while the island of Zanzibar will see you soak up its exotic traditions. You will be caught up in the way of life, which is hard to leave. We know, we came and stayed!

Enquire Now
All about the 25 Days Gorillas, Game Parks & Zanzibar.

This trip begins in Dar Es Salaam, Tanzania and travels to Zanzibar and then north through Tanzania, Kenya and Uganda, before ending Nairobi, Kenya.

This trip departs from Dar es Salaam early on Thursday morning. Should you wish to explore Dar es Salaam, ATC or your travel agent can assist you, in booking your activities as well as accommodation. However, costs due to earlier arrival, will be for your own account.

*All ATC trips include an arrival airport transfer. Please notify us should you not be using this so we can plan accordingly. Should you choose not to make use of this, or in the event that ATC were not updated with your arrival details, no refund will be paid for services not used.

The breakfast spread consists of bread (toast when time allows), spreads and cereals with a hot breakfast every few days. Lunches are mostly prepared en-route with a supply of ‘build your own’ sandwich ingredients available. Dinners are cooked in the evenings on arrival at the campsite. A wide array of dinner menus is on offer during your safari, consisting of curries, stews, pasta, and BBQ’s. 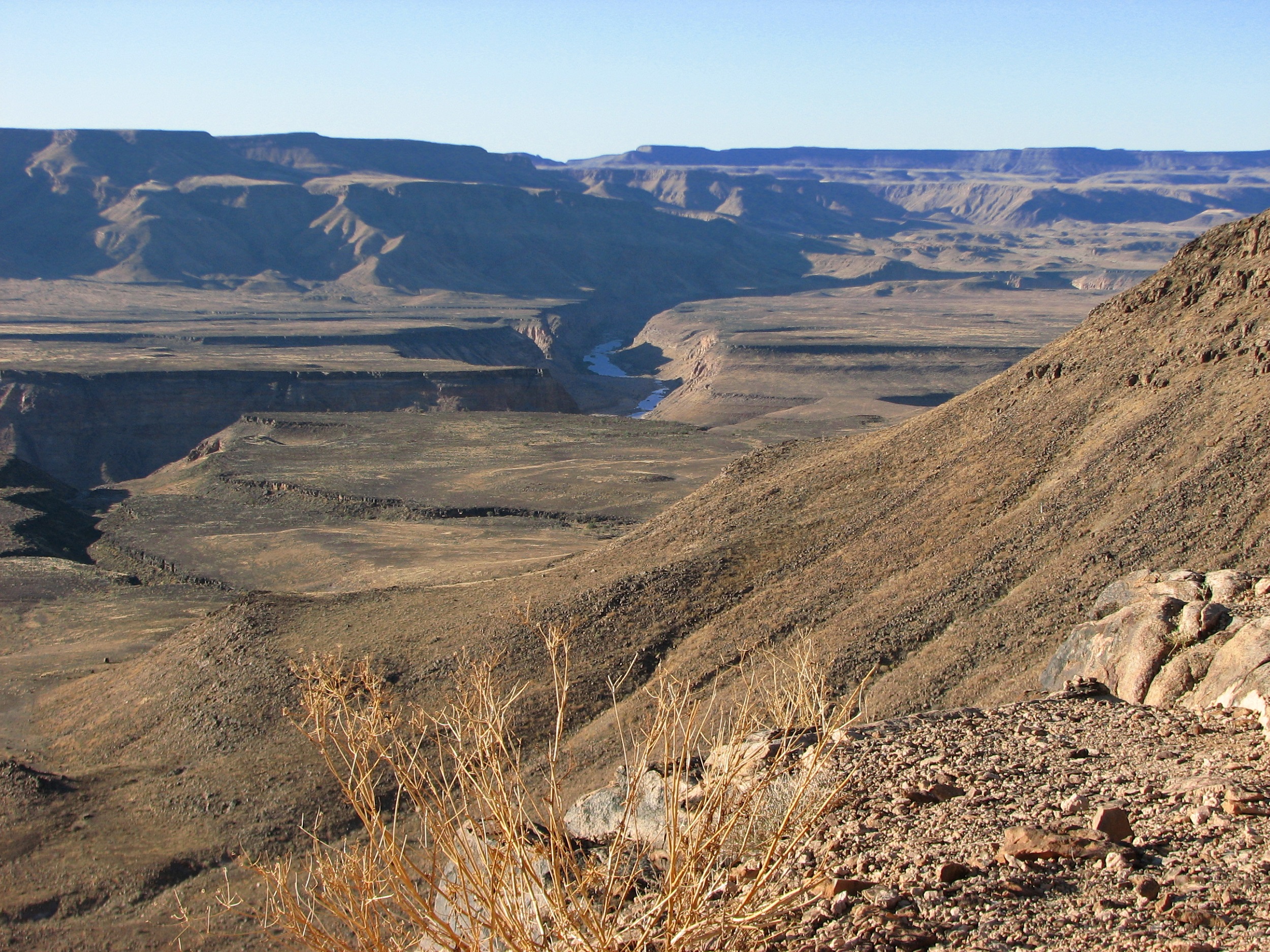 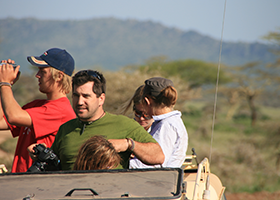 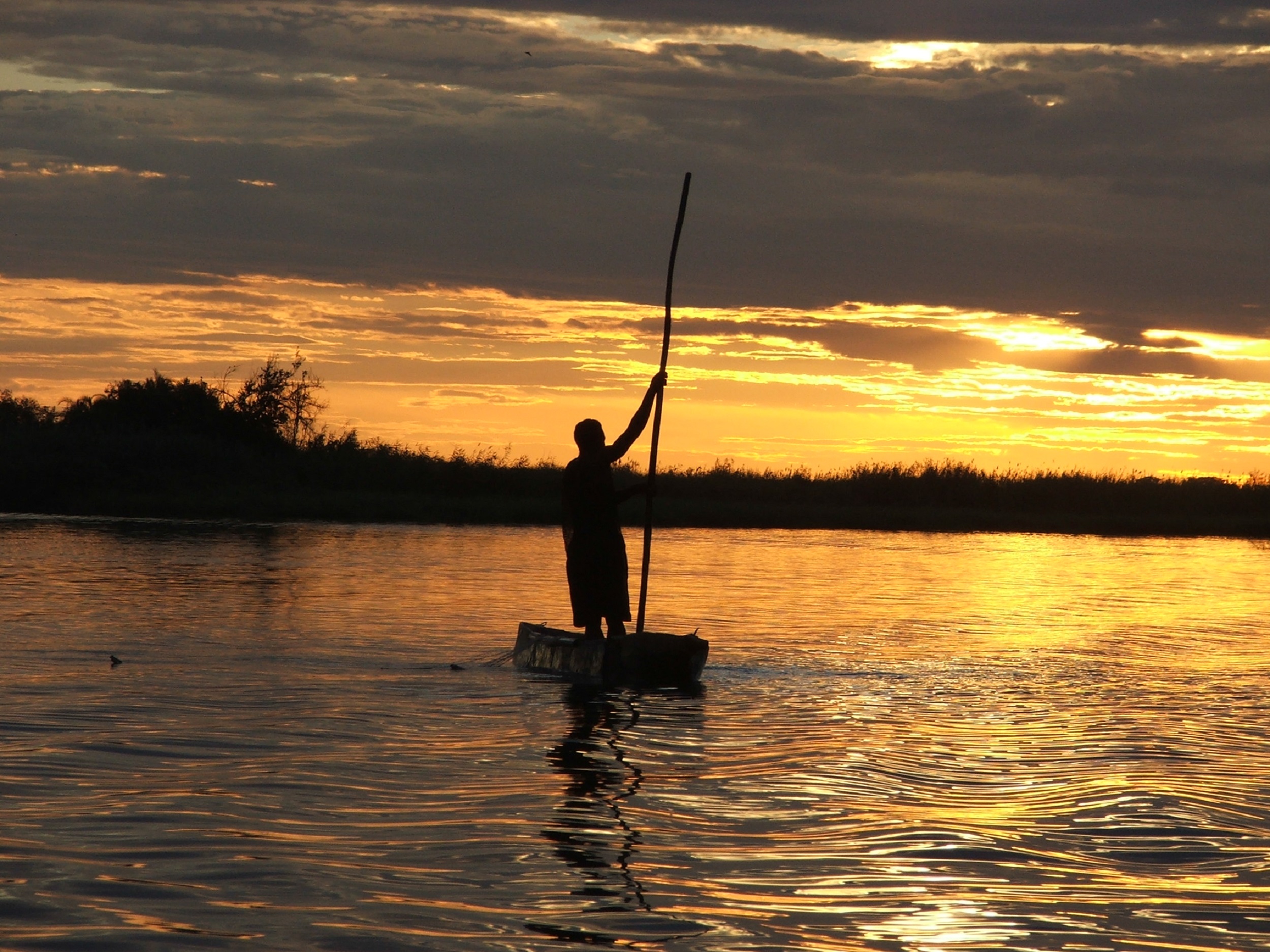 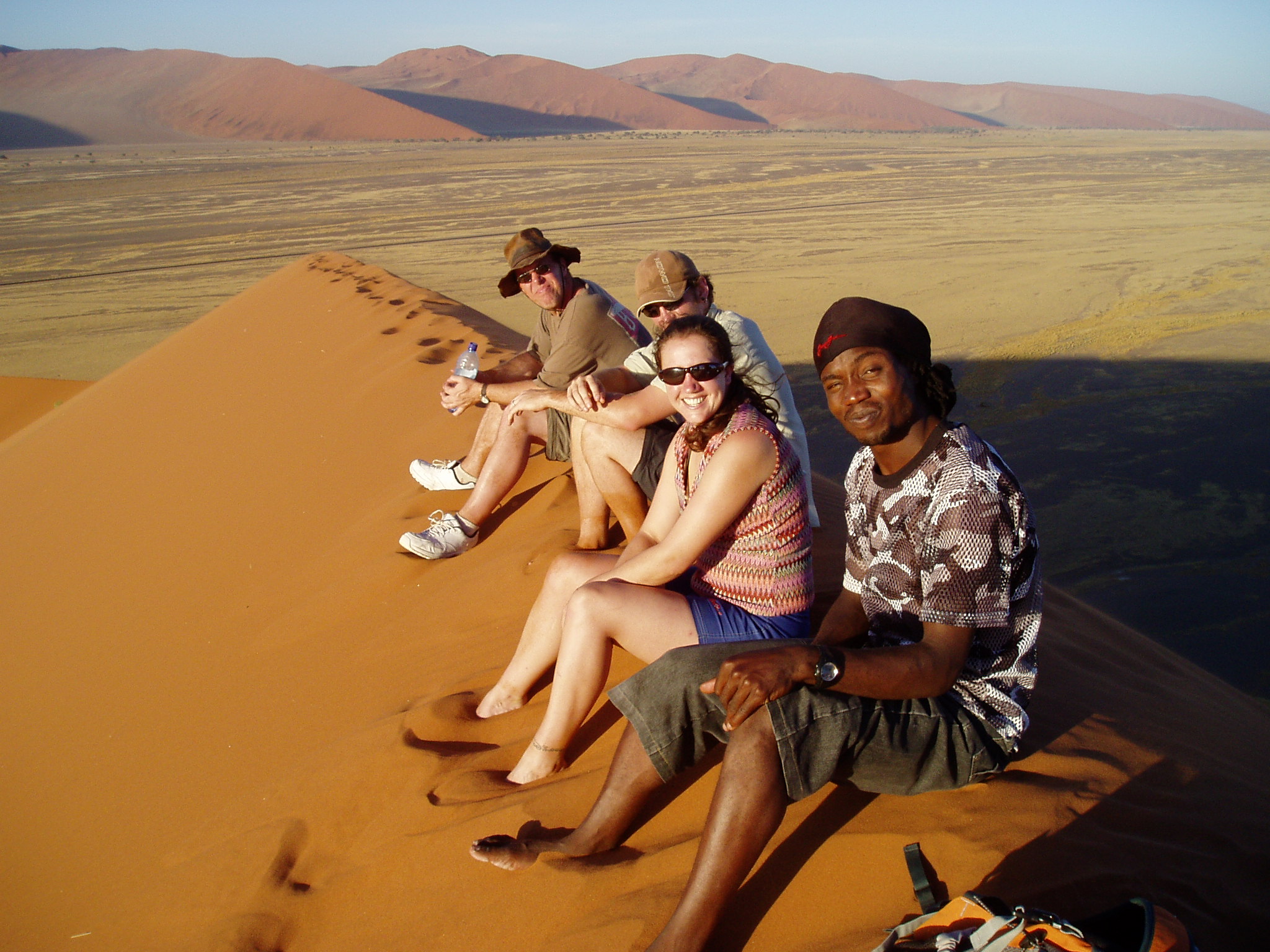