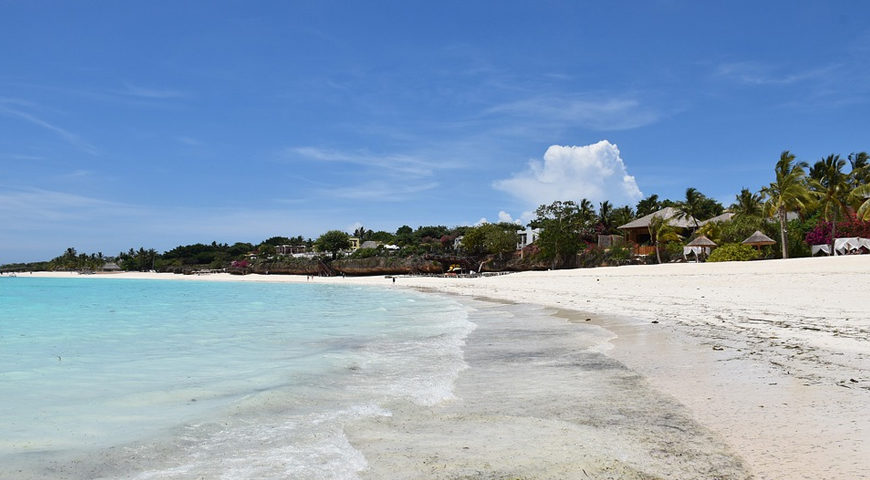 Travel from Tanzania to Zanzibar with Africa Travel Co

Do you dream of a holiday filled with wildlife, cultures, and amazing food? Tanzania and Zanzibar might just be the answer you’ve been searching for.

Filled with museums, Maasai tribes, and wildlife ranging from reptiles to wildebeests, you’ll be able to experience a vast amount of activities and sights with our Dar es Salaam to Nairobi Safari Tour. Let’s get to know the sights you’ll be able to see on the tour.

A massive city and commercial port, Dar es Salaam is the second-busiest port in East Africa since it’s straddling the most important sea routes in the world.

Dar es Salaam is situated on the Indian Ocean coast of Tanzania. With over four million people, this city has grown from a small fishing village into a thriving metropolis.

The city’s architecture is a combination of Arab, German, African, and Indian but has lost some of its unique characters because of towering buildings.

Despite being such a busy city, Dar es Salaam has managed to maintain a down-to-earth feel which welcomes all its travellers.

The Meserani Snake Park is a treasure of Arusha and is home to 48 varieties of common snakes including some of the most dangerous snakes in the world, like the Egyptian Cobra, the Green and Black Mamba, and many more. You’ll also be able to spot other reptiles like crocodiles reaching up to 3 metres in length, lizards, and tortoises.

Most of these animals were orphaned or injured and is cared for by the park since they won’t be able to survive in the wild.

Visitors can get the opportunity to learn about these reptiles’ behaviours to better understand them.

Where to find the Park
The park is located on route to the Serengeti National Park and the Ngorongoro Crater, 25 km west of Arusha.

Focused on the Maasai tribe and their culture, you’ll be able to learn about their traditions and lifestyles in the Maasai Cultural Museum.

The museum was created to help people visit and experience the Maasai life and culture in a traditionally built village, called a Boma, without allowing tourists to visit the private villages and disrupting their environments.

Although the Ngorongoro Crater is home to thousands of wildebeest and zebras, it’s mostly known for spotting the black rhino and pride of lions including the magnificent black-maned lions.

Once a gigantic volcano, the Ngorongoro Crater is the largest caldera in the world and some say that before it erupted, it would have been taller than Mt Kilimanjaro. Nearly three million years old with a crater which is 600 m deep, this conservation area is a shelter to many wildlife populations.

Comprising of open savannahs, acacia forests, and both soda and freshwater lakes, the Ngorongoro Crater is truly a miniature ‘Garden of Eden’.

Where to find the Park
The conservation area is located between the Serengeti National Park and Lake Manyara and is home to the famous volcanic Ngorongoro crater which is the largest inactive, unfilled and intact volcanic caldera in the world. 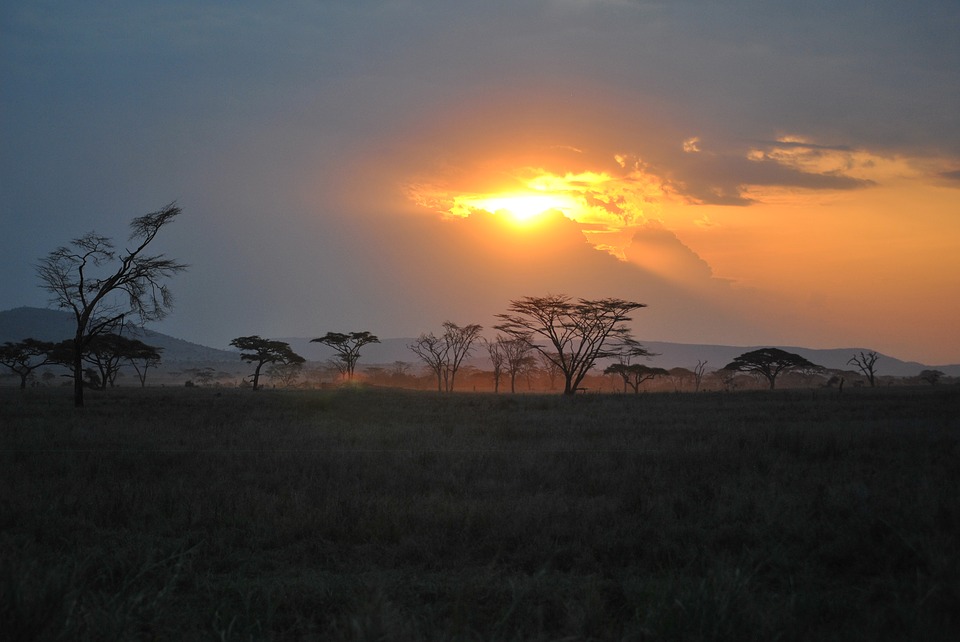 The Serengeti National Park, well known for the Wildebeest Migration during December through to April, where thousands of wildebeest, zebras, and gazelles follow the sweet smell of the rains to find lush feeding grounds for its herds.

The park isn’t just a home for wildebeest, zebras, and gazelles. Here you can spot leopards, lions, and cheetahs with a few hyenas here and there as well. There are over 350 recorded bird species including species of raptors, vultures, kori bustard Choriotis kori, ostrich Struthio camelus and lesser flamingo Phoenicopterus minor (LR), and several with a comparatively restricted distribution such as Rufous-tailed weaver Histurgops ruficauda.

Where to Find the Park
The Serengeti National Park can be found West of the Great Rift Valley, 130 km west-north-west of Arusha. A corridor extends westwards to within 8 km of Lake Victoria and a northern sector extending to the Kenya border.

Often referred to as the Spice Island, Zanzibar offers a wealth of experiences for travellers. Today the quiet streets of the old Stone Town still retain their Arabic influence, from the Medina-like shops to the palaces of the Sultans, who founded their vast empires on the spoils of the slave and ivory trade. The island is famous for its spices and an excursion around a spice plantation.

Zanzibar is full of beautiful beaches and giant tortoises of Prison Island, scuba diving activities in Nungwe, or fishing trips in a traditional dhow.

Zanzibar is a seafood lover’s paradise. Numerous restaurants offer a great variety of the freshest catch from the ocean – crayfish being a popular specialty. Alternatively, mingle with the locals for dinner at the Forodhani Gardens seafront market, where delicious, inexpensive seafood is on offer.

Exploring wildlife and learning about the history of African cities is all part of the Zanzibar and Tanzania African Tour experience. For more tour options, feel free to visit www.africatravelco.com to get in touch. Effortlessly plan your trip with Africa Travel Co! 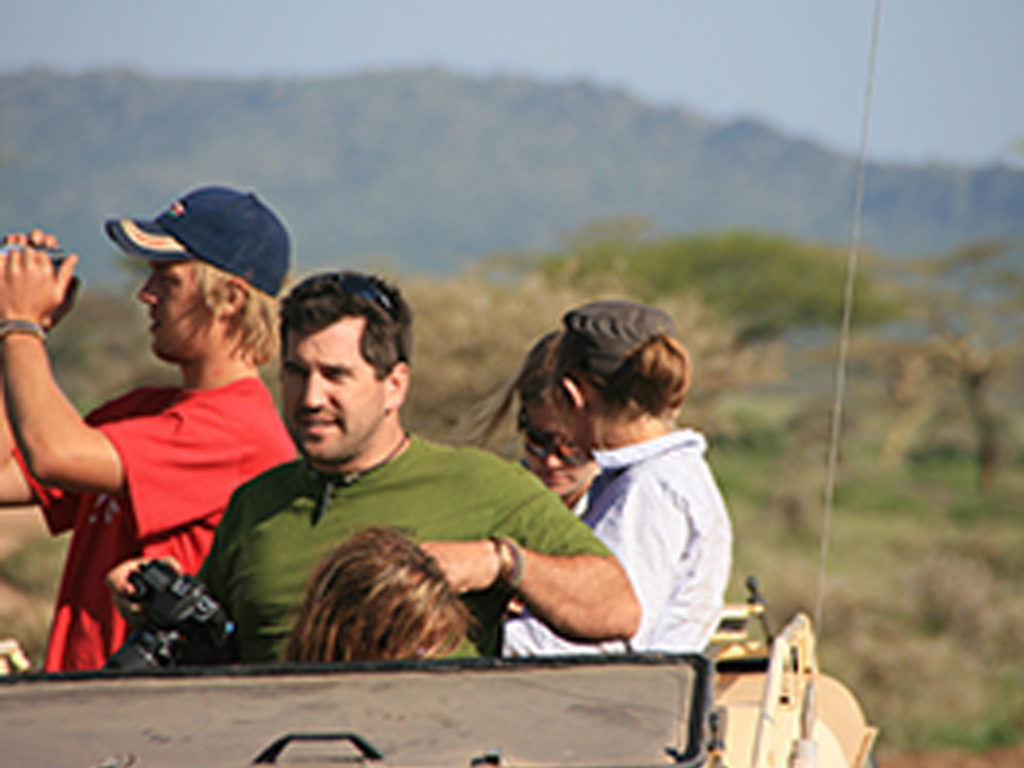 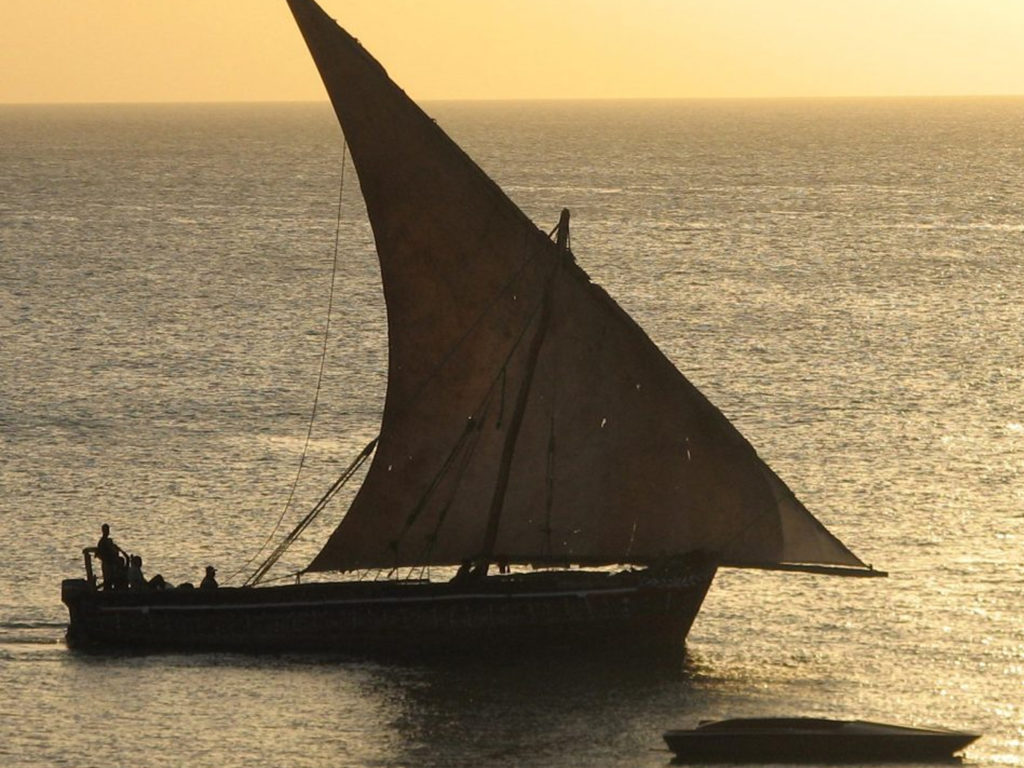