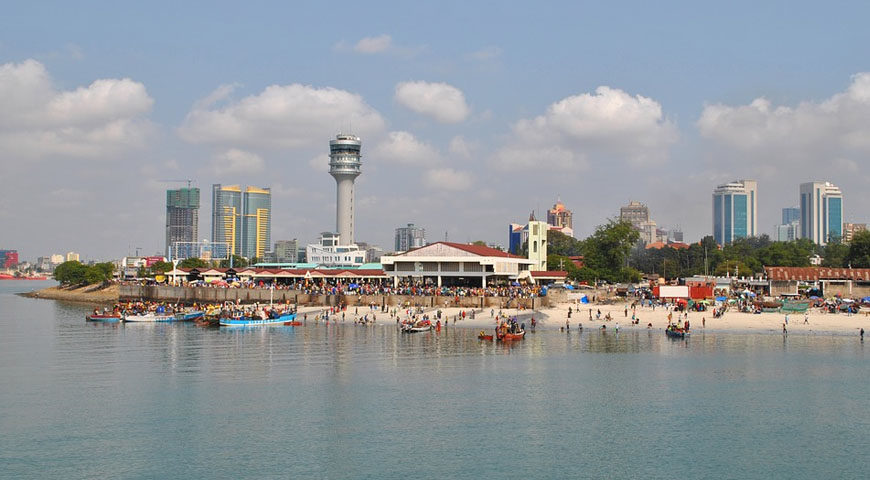 Experience life like never before with the Nairobi to Dar es Salaam African Tour. Both cities have an abundance of wildlife, culture, and attractions for any traveller to explore.

The Serengeti National Park has an abundance of game on its grassy plains, where thousands of hoofed animals are followed by its predators, while the Ngorongoro Crater has been declared a World Heritage Site as one of the most important refuges for wildlife in Africa. 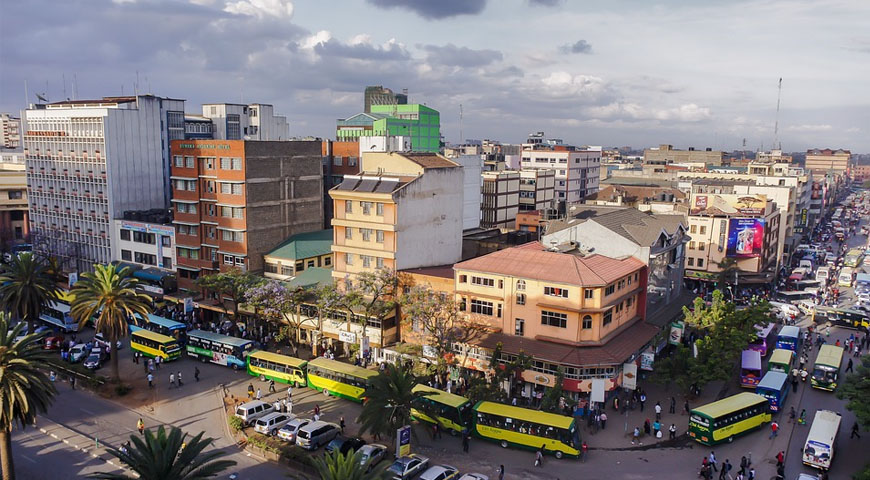 Nairobi with its concrete jungle yet natural beauty is the beating heart of Kenya. For those who call Nairobi their home, it has a lively cultural life, amazing places to eat and a thrilling nightlife.

The vibrant city hasn’t forgotten its past, with a few great museums such as the home of Karen Blixen, the author of Out of Africa, which is open to visitors. 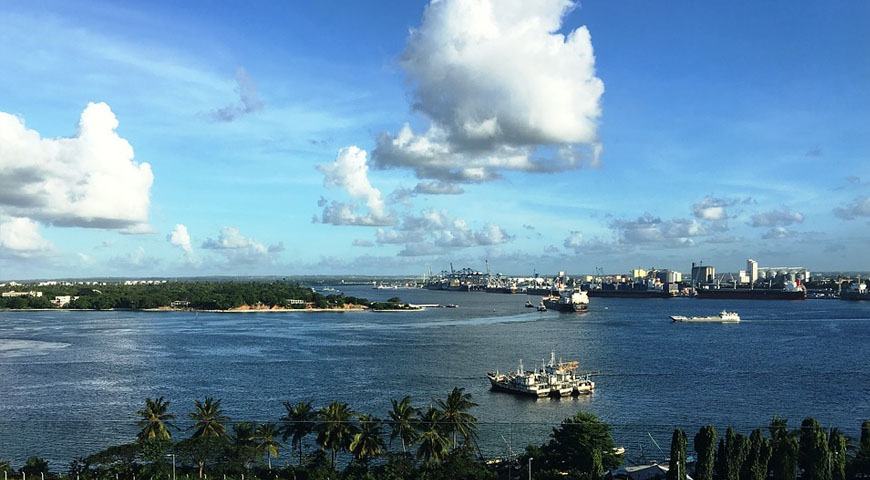 A massive city and commercial port, Dar es Salaam is the second-busiest port in East Africa since it’s straddling the most important sea routes in the world.

Dar es Salaam is situated on the Indian Ocean coast of Tanzania. With over four million people, this city has grown from a small fishing village into a thriving metropolis.

The city’s architecture is a combination of Arab, German, African, and Indian but has lost some of its unique character because of towering buildings.

Despite being such a busy city, Dar es Salaam has managed to maintain a down-to-earth feel which welcomes all its travellers. 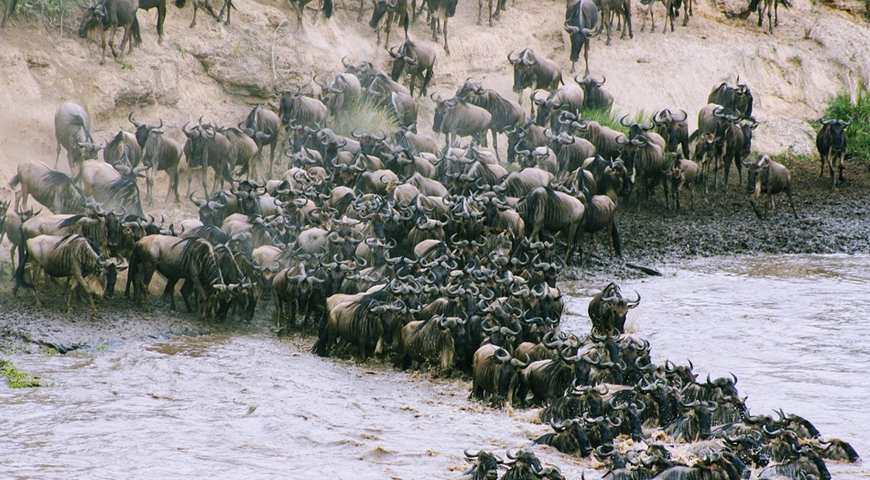 The Serengeti National Park, well known for The Wildebeest Migration during December through to April, where thousands of wildebeest, zebras and gazelle follow the sweet smell of the rains to find lush feeding grounds for its herds.

The park isn’t just a home for wildebeest, zebras and gazelles. Here you can spot leopards, lions and cheetahs as well as some hyenas.

Where to Find the Park

The Serengeti National Park can be found West of the Great Rift Valley, 130 km west-north-west of Arusha. A corridor extends westwards to within 8km of Lake Victoria and a northern sector extending to the Kenya border.

The climate in the Serengeti Park is mainly restricted to rainfall from November to May with peaks in December to March or April. Rainfall tends to decrease towards the east and increase to the north and west, reaching 950mm annually in the western corridor near Lake Victoria. 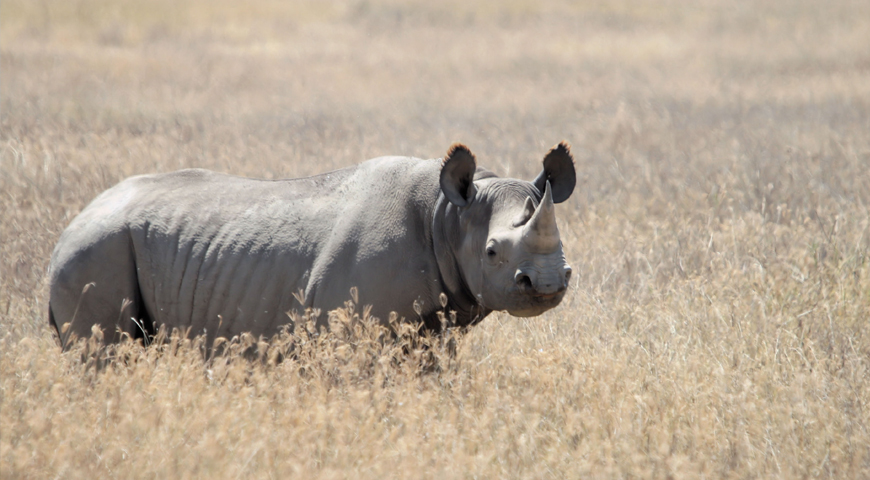 Although The Ngorongoro Crater is home to thousands of wildebeest and zebras, it’s mostly known for spotting the black rhino as well as a pride of lions which include the magnificent black-mane lions.

Once a gigantic volcano, the Ngorongoro Crater is the largest caldera in the world and some say that before it erupted, it would have been taller than Mt Kilimanjaro. Nearly three million years old with a crater which is 600 m deep, this conservation area is a shelter to many wildlife populations.

Where to find the Park

The conservation area is located between the Serengeti National Park and Lake Manyara and is home to the famous volcanic Ngorongoro crater which is the largest inactive, unfilled and intact volcanic caldera in the world.

Would You Like To Tour Through Kenya and Tanzania?

Exploring wildlife and rich cultures are all part of the Nairobi to Dar es Salaam African Tour experience. For more tour options, feel free to visit www.africatravelco.com to get in touch. Effortlessly plan your trip with Africa Travel C 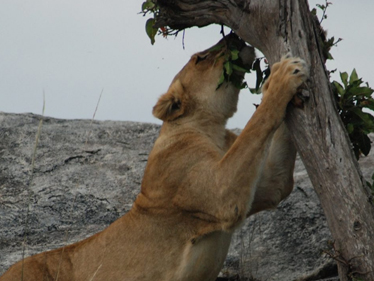 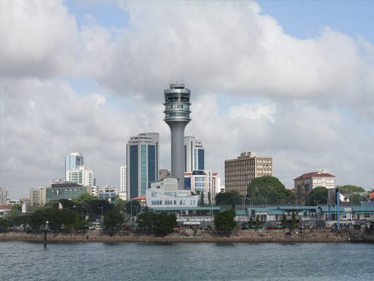