Nairobi is the capital of Kenya. Founded in 1899, the city was handed capital status from Mombasa in 1905. The city was named after a water hole known in Maasai as Ewaso Nyirobi, meaning “cool waters”. Nairobi has the highest urban population in East Africa, estimated at between 3 and 4 million, since its foundation as a railway camp in 1899, Nairobi has grown to become the largest city in Kenya, and one of the largest cities in Africa. Nairobi is now one of the prime cities in Africa politically and financially. Home to many companies and organizations, it is established as a hub for business and culture and a main starting/finishing point for many of our safaris. 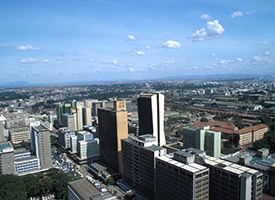 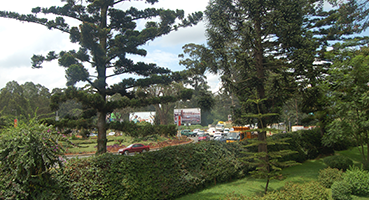 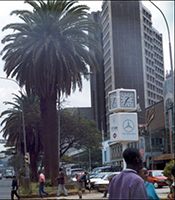 ATC trips that start in Nairobi usually leave on that same day so it is needed for clients to arrive the day before departure. Trips finishing in Nairobi generally arrive late morning/early afternoon and it is advised for clients flying out that day to only book evening flights should the trip be delayed. 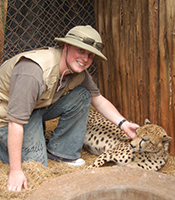 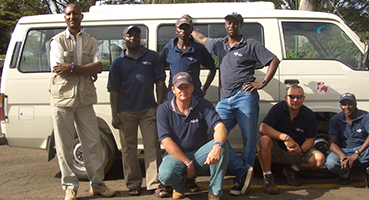 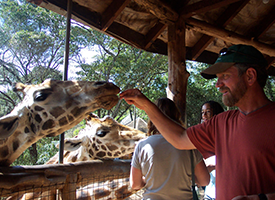