Hwange National Park makes up a huge slice of Zimbabwe, with a land area of more than 14 200 square kilometres, which makes Hwange NP, Zimbabwe’s biggest game reserve. This area was set aside over 70 years ago purely to conserve wildlife in its natural habitat and boasts over 100 different species of animal and over 400 bird species, which makes Hwange National Park one of the finest in Africa, not to mention the world! 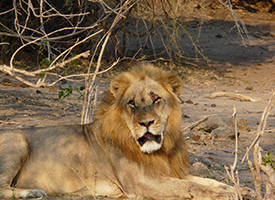 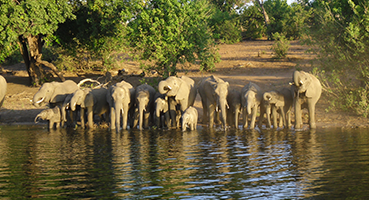 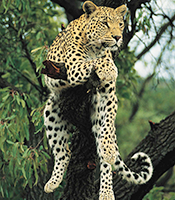 Hwange is one of Africa’s premier elephant strongholds, with over 30 000 elephants in the park. Besides home to elephant, buffalo, zebra and the Big five, Hwange shelters one of Africa most endangered animals, the wild dog. The population of wild dog found in Hwange is thought to be one of the largest surviving groups in Africa today. 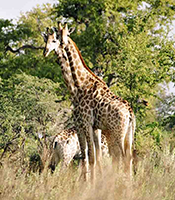 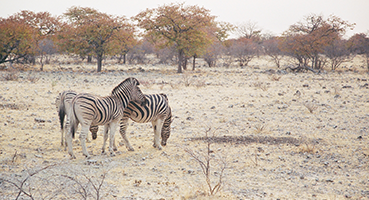 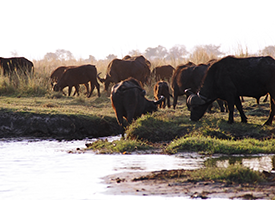 The Park is situated on the main road between Victoria Falls and Bulawayo, which make it an easily accessible drive. The landscape varies from desert sand to spares woodlands as well as grassland, where you will find game grassing during the day. During the dryer months of May and October game can be found around the man-made water holes, which have viewing platforms for visitors. These months are traditionally the best months to visit the park but in saying that our groups have seen on average 4 out of the Big 5 during the winter months. The water hole is a definite highlight when travelling to Hwange National Park and there can be few experiences in the world more gratifying than sitting around one of Hwange’s watering holes watching the endless procession of game.