The park is divided into four distinctly different ecosystems: Serondela with its lush plains and dense forests in the Chobe River area in the extreme north-east; the Savuti Marsh in the west about fifty kilometres north of Mababe gate; the Linyanti Swamps in the north-west and the hot dry hinterland in between. 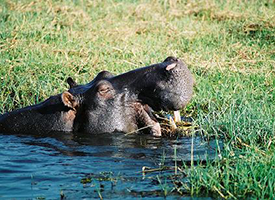 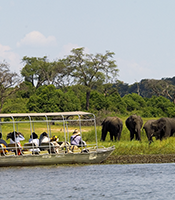 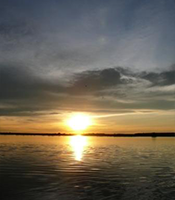 All ATC trips include a boat cruise on the Chobe River with an optional game drive should clients wish to partake.

The Chobe elephant is migratory, making seasonal movements of up to 200 kilometres from the Chobe and Linyanti rivers, where they concentrate in the dry season, to the pans in the southeast of the park, to which they disperse in the rains. The elephants, in this area, have the distinction of being the largest in body size of all living elephants though the ivory is brittle and you will not see many huge tuskers among these rangy monsters. 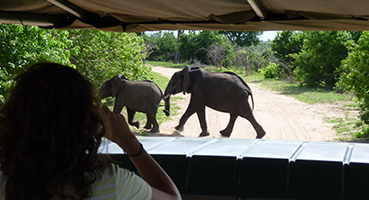 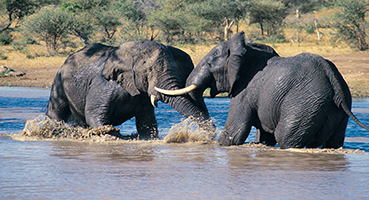