With its stunning location, tucked into the arms of a broad bay, surrounded by wild, white-sand beaches and set against the canvas of Table Mountain, Cape Town is one of the most beautiful cities in the world. Affectionately nicknamed the Mother City, it is the capital of South Africa’s Western Cape Province and the seat of South Africa’s parliament. 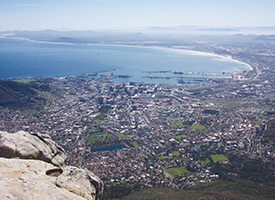 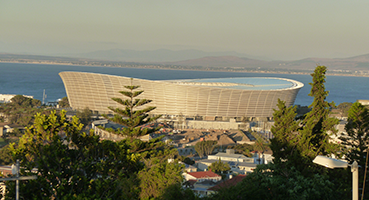 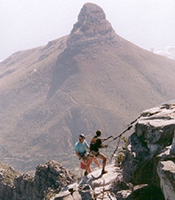 The city has a reputation for being the least xenophobic and most welcoming city in South Africa – Capetonians are proud of their easygoing and laid-back nature. On the streets, a great variety of languages are spoken, while stalls selling all manner of crafts, food and textiles are squashed among American-style malls, European fashion boutiques, art galleries, luxury hotels, backpacker lodges and ubiquitous chain stores. 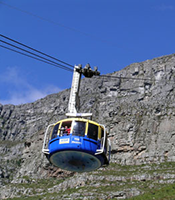 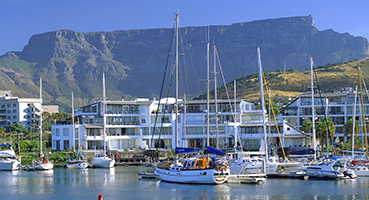 Cape Town is most popular during the peak summer months (December to February) but it is attractive all year round. Summer brings long, hot beach days and balmy outdoor evenings, but there is the chance of the legendary strong ‘southeaster’ wind. Spring (September to November) brings blooms of flowers, while autumn (March to May) promises a golden haze of warm days. Winter (June to August), although wet and often cold, is interspersed with weeks that are both warm and clear. The city is free of tourists and wonderfully green; dolphins and whales stop in the many small bays along the coastline, and the waterfalls streak silver paths down the mountains.