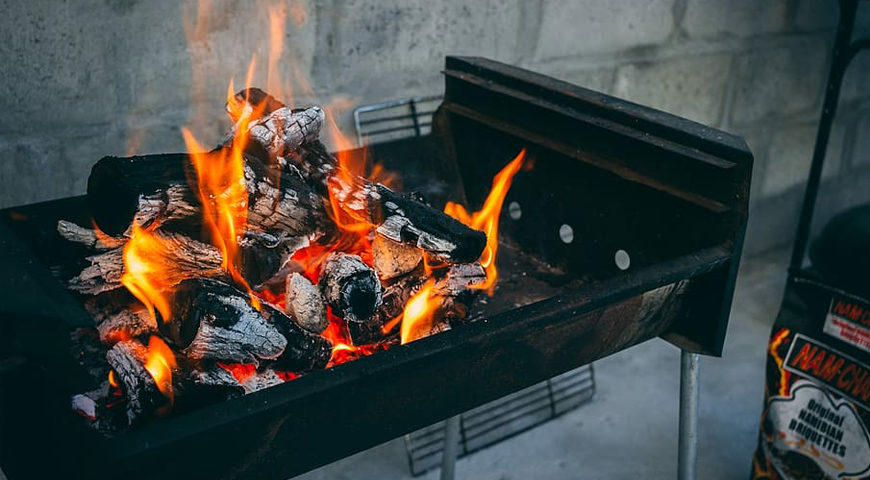 Handy Afrikaans Words and Phrases for Your SA Safari

Going on a Safari in South Africa, but feel like you want to fit in with the locals? Learning some handy Afrikaans words and phrases might help you get along with your fellow travelers and hit it off with the community.

The Afrikaners are a South African ethnic group who are descended from 17th century Dutch, German, and French settlers to South Africa. The Afrikaners slowly developed their own language and culture when they came into contact with Africans and Asians.

The word “Afrikaners” means “Africans” in Dutch and the language is spoken mainly in South Africa and Namibia. Approximately 7.2 million people speak Afrikaans as a native language, and a further 8-15million speak it as a second language.

The Afrikaans language contains influences and roots from Khoi, Xhosa, Asian Malay, Malagasy, San, Portuguese, and French.
Afrikaans is one of South Africa’s 11 official languages and the youngest language in the world. Until 1925, it was referred to as Cape Dutch, and used only as a spoken language with Dutch used as the written and formal language.

When on Safari in South Africa, all you’ll really need is English to get by, as English is the lingua franca of the tourism industry, but it is helpful to know some words and phrases that could stand you in good stead, and earn you considerable kudus among Afrikaans folk.

It is customary to greet each person with a handshake and the expression “Goeie Dag”, meaning Good Day, or “Awe”/ “Howzit”, meaning Hello – a slang way of greeting amongst young people.

Friends and relatives of both genders greet each other with a kiss. (This practice does not generally apply to males greeting males.) Taking leave involves the same actions and the expression, “Totsiens” (Till we see [each other] again).

When thanking someone in Afrikaans, the expression “Baie Dankie” (Buy a Donkey) is used, meaning thank you very much / kindly.

Describing something as good, cool, attractive or tasty, the word “Lekker” (leh-kerr), is used accompanied by a thumbs up to express appreciation. 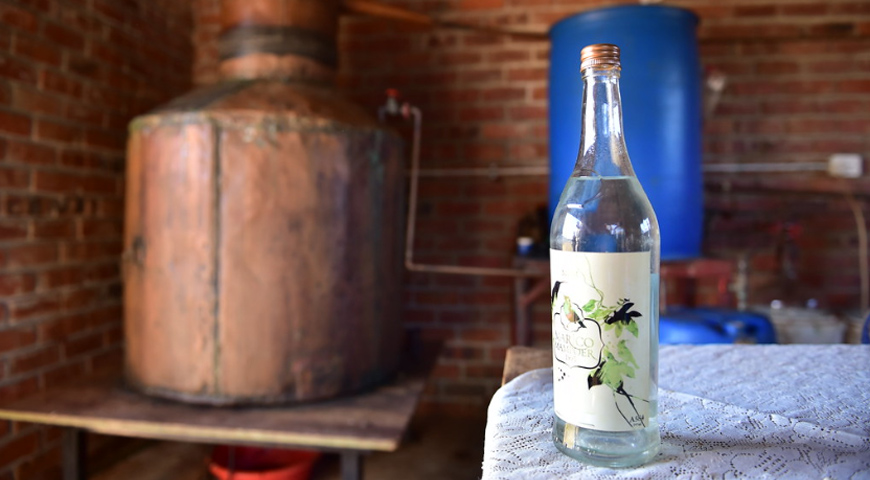 A “braai” (br-eye) is the Afrikaans word for barbecue. A traditional social event, usually performed in the outdoors involving the grilling of a variety of meat over a fire or coals. E.g. ‘Come over, we’re having a braai!.’

Braais are so popular, National Braai Day is celebrated annually on 24 September, coinciding with Heritage Day.

“Dop” is slang for an alcoholic drink. For example, ‘Pour me a dop.’

Whilst South Africans are big beer drinkers, and the country is well known for its internationally acclaimed wine, Mampoer – a kind of moonshine – is popular in Afrikaans communities. It is made from fermented fruit such as peaches, apricot and lychee, and is famous for its high alcohol content.

Witblits, Afrikaans for “white lightning”, is a clear spirit that is predominantly produced in the Western Cape, packs a powerful punch and should be consumed with caution.

Rooibos, (literally “red bush”) is a refreshing herbal tea made from the indigenous rooibos plant, and is usually taken black, with a slice of lemon and honey.

Moerkoffie, made with ground coffee in an enamel pot on an open fire, is derived from the Dutch noun “moer” which means a layer of sediment. A cup of moerkoffie and beskuit (“Biscuit de guerre” – a hard, dry rusk made ​​from flour and water) first thing in the morning, is sure to wake you up well for a day of game-driving.

Literally meaning dancing on your socks, “sokkie” or “langarm” finds its roots in the Afrikaner Voortrekker culture who made their way to the Highveld from the Cape two centuries ago.

Unique to South Africa, its movements involve intimate-spaced dancing to most music in most circumstances and is quite a jolly sight to behold. 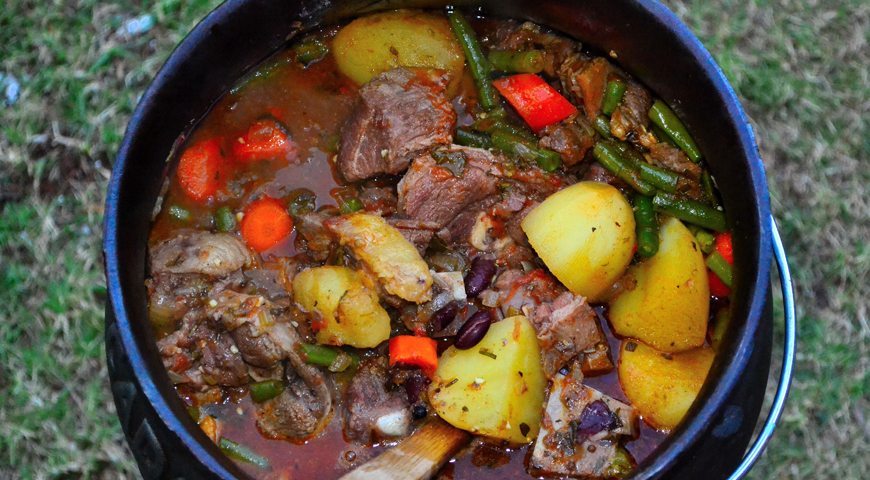 Inland Afrikaners learned from the native peoples to make a gruel called pap (maize porridge/grits). It is common to have this porridge for breakfast with milk and sugar (slap pap), and also to eat it with meat at a braai, when the consistency is more rigid (stywe pap) accompanied by smoor (tomato and onion relish).

Derived from the Afrikaans/Dutch words boer (“farmer”) and wors (“sausage”) the traditional Afrikaner sausage is made from coarsely ground beef and pork, stuffed in a derm (casing), formed and presented in a spiral. The unique taste and aroma of boerewors comes from the generous amounts of coriander, nutmeg, cloves, allspice, and black pepper.

Boerewors is sure to be found at any traditional braai, accompanied by stywe pap and smoor.

Literally meaning “rump tongue/strip” biltong are strips of dried meat (traditionally beef or venison) cured using vinegar, saltpetre, and spices including pepper, coriander, and cloves. The delicacy evolved from the dried meat carried by die wagon-travelling Voortrekker pioneers as they migrated from the Cape Colony north into the interior of South Africa during the Great Trek.

Meat, potatoes and vegetables cooked slowly over hot coals in a three-legged cast-iron pot (“potjie”) until the meat is tender and the vegetables soft. Red or white wine is frequently added for flavour. This is then served on stywe pap. 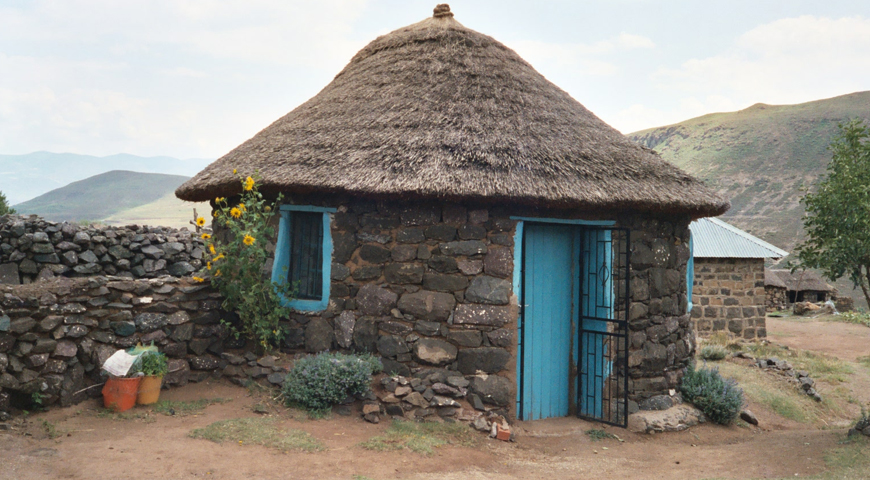 Literally “round hovel”, a rondavel is a traditional circular African dwelling with a conical thatched roof, which is often used as a tourist dwelling in southern Africa. Some are pretty basic, perfect for those who want to experience the bush in a rugged way, while others are super luxurious and on par with 5-star hotel accommodation.

Literally meaning “Bush Veld”, describes the large tracts of wilderness, dominated by low growing thorn trees and other vegetation, encompassing most of Limpopo Province and a small part of the North West Province of South Africa.

The Bosveld is the area South Africans have in mind when they dream of heading off ‘into the bush’. The major activities here are all game related.

Meaning “tracks” or “footprints”, a trail, a scent, or droppings of a wild animal. By tracking the spoor when out on a game drive, your ranger will be able to identify the animal being tracked, in which direction it is moving, and even how old the animal might be.

Meaning “cleft”, steep-sided valley or rift. “Klooving” is a sport which involves following a mountain stream up/down its course, by climbing, sliding, jumping, and swimming.

Veldskoene (or vellies, colloquial, alternately velskoens; pronounced “FELL-skooner” (silent “r”) or “FELL-skoons”) are walking shoes made from vegetable-tanned leather or soft rawhide uppers attached to a leather footbed and rubber sole without tacks or nails.

The name is derived from Afrikaans vel (“skin”) (later assimilated to veld (“field”)) and skoene (“shoes”). They were first made by the Dutch East India Co. in the 17th century by the first Dutch settlers in South Africa.

Hugely comfortable and unisex, veldskoene are perfect for exploring the Veld, Dancing the Sokkie, or simply relaxing and enjoying Afrikaner hospitality while on Safari in South Africa.

If You Would Like to Go on Safari in South Africa

Get in touch with Africa Travel Co to experience the country’s diverse cultures, breathtaking landscapes, and abundant wildlife. 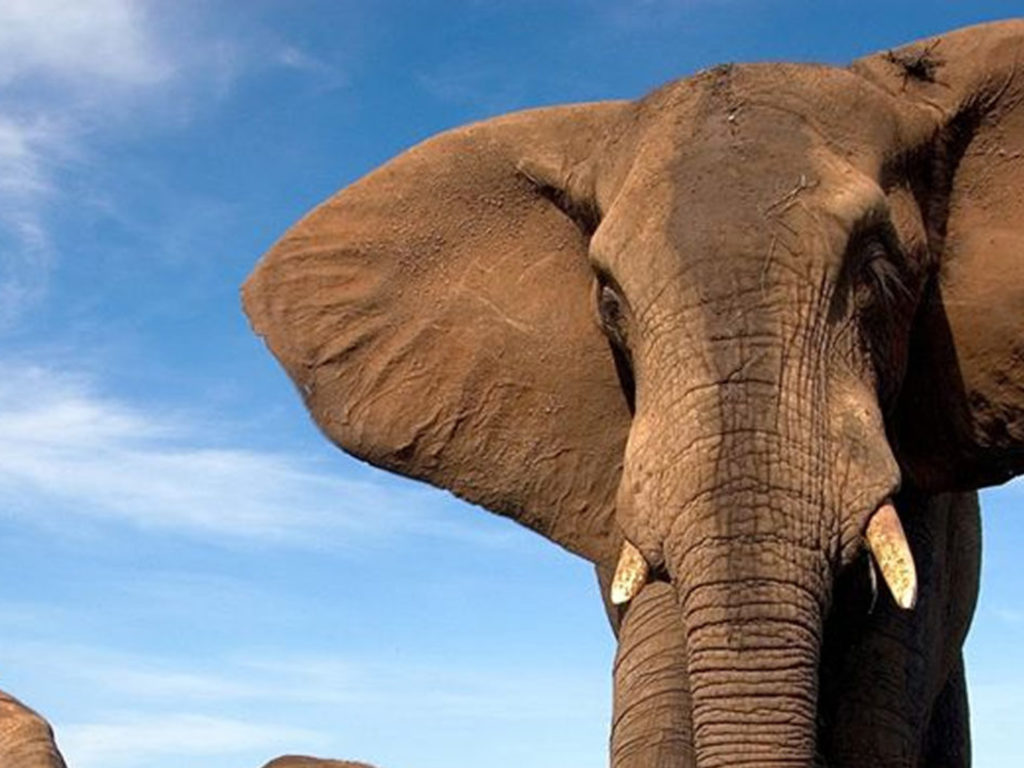 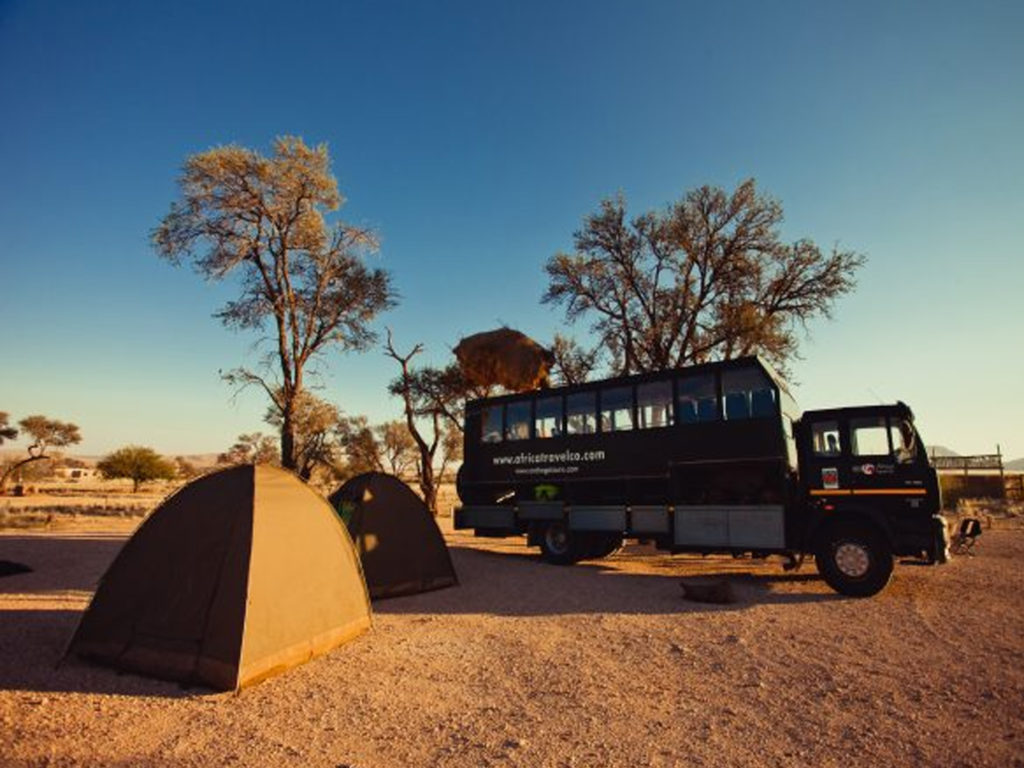