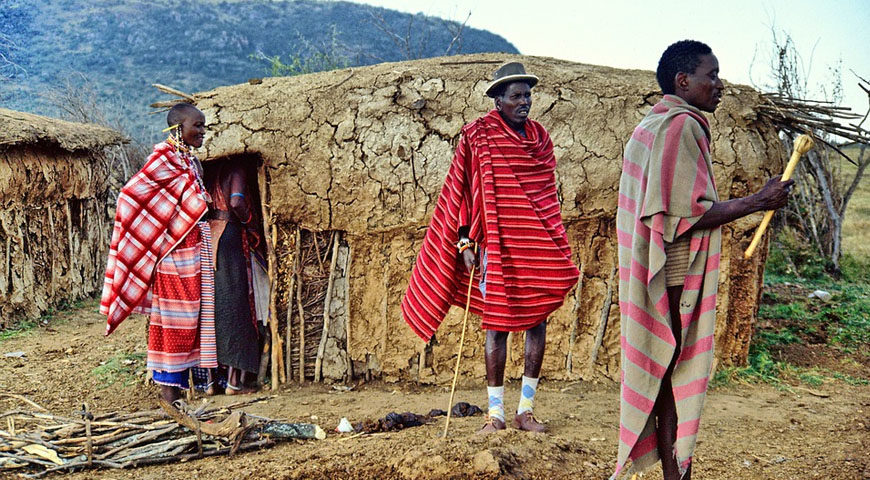 In our previous expedition through the Okavango Delta, we explored its vast wetlands and its abundance of wildlife and other attractions, now we take a look at the magnificent Great Rift Valley. We hope you enjoy the journey.

The Great Rift Valley in Kenya

The Great Rift Valley is part of an intra-continental ridge system that runs through Kenya from north to south. It is part of the Gregory Rift, the eastern branch of the East African Rift, which starts in Tanzania to the south and continues northward into Ethiopia.

Formed millions of years ago as the African tectonic plates began to shift and edge apart, the Rift Valley is known as the Cradle of Humankind because of the number of hominid fossils found there.

Stretching from the Arabian Peninsula into the southern African country of Zimbabwe the Great Rift Valley of Africa was formed — and is still changing — when the great landmass of Gondwanaland began to split into separate continents. The Rift is visible from space and is one of the earth’s great geographical features offering spectacular scenery of valleys, lakes and majestic mountains.

Scheduled international flights directly to Jomo Kenyatta airport will take you to Nairobi, the capital city of Kenya. Heading north on the A104 highway from Nairobi the descent into the Great Rift Valley begins, offering breathtaking views of this vast prehistoric fissure and one of its many freshwater lakes, Lake Naivasha.

Being on the equator, the sun is always rather fierce. But the onshore monsoon winds from the Indian Ocean, and altitude influence the climate with the moist Kusi monsoon delivering the heaviest rain in late April, May and early June. The relatively cool season from late June to October gets much less rain, and from mid-December to March the dry season of hot, usually rainless weather ensues.

Why you should visit

Brimming with national parks, safari opportunities and alkaline lakes which attract flamingos, pelicans, and a host of other bird species, the remarkable geological feature is a source of endless fascination and awe. 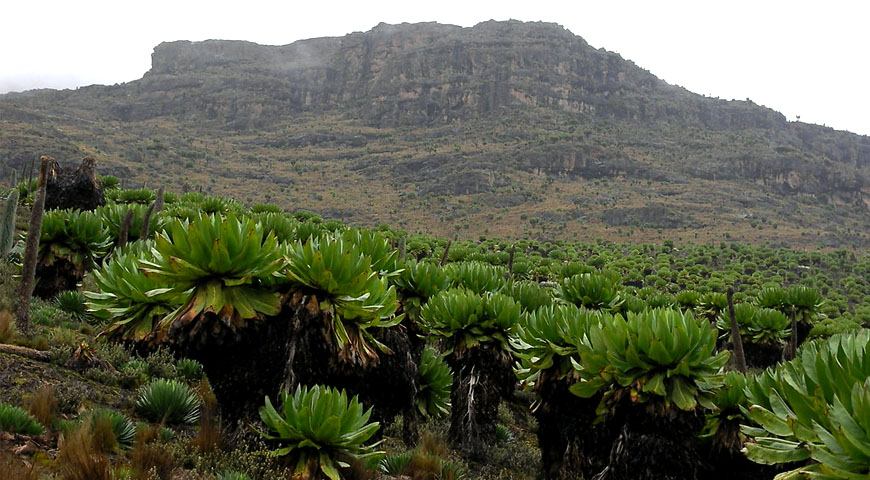 Kenya is home to two small towns located on the equator, Nanyuki and Siriba and 38 km North of Nakuru, at the curve of the equator, you will find a sign that reads “You are now crossing the equator. Jambo (hello in Swahili). Altitude 2 270 meters.”

Koobi Fora, a palaeoanthropological site and Museum situated in Sibiloi National Park on the eastern shores of Lake Turkana, is considered to be the Cradle of Mankind.

Here, the tectonic movements of the Great Rift Valley, thrust ancient sedimentary deposits back to the surface, exposing nearly half of all the evidence of human evolution thus far, including the skull of the oldest known Homo erectus (1.9 m years).

Lake Naivasha
This freshwater lake northwest of Nairobi extends approximately 139 square kilometres and is the highest of the Rift Valley lakes at 1.844 m. Derived from the local Maasai name Nai’posha, meaning ‘rough water’, the lake is home to a variety of wildlife including 400 bird species and a sizable hippo population. The lake has an average depth of 6 m, with the deepest area being at Crescent Island, at a maximum depth of 30 m. Njorowa Gorge used to form the lake’s outlet, but it is now high above the lake and forms the entrance to Hell’s Gate National Park.

Set against the backdrop of the hills of the Great Rift Valley, Lake Nakuru is world-famous for attracting millions of flamingos to its shores to feed on the abundant algae that grow in the warm and shallow waters.

Declared as the first national sanctuary for rhinos in 1987, the park hosts one of the highest concentrations of the black rhinoceros in the world. Members of the Big 5 such as leopards are spotted regularly, while the lions of Nakuru seem to have a knack for climbing, as they can sometimes be seen lounging in tree branches.

The lake lies mainly in Kenya’s northern Rift Valley, covering an area of 6, 405 km and at 375 m above sea level.

Formed millions of years ago by the tectonic upheavals that created East Africa’s Great Rift Valley, Turkana is the largest permanent desert lake in the world. The lake is home to the world’s largest population of Nile crocodiles, hippos, and hundreds of bird and fish species.

It is in this part of the Great Rift Valley – known as the cradle of mankind – where Africa is slowly being pushed and pulled apart by uprising material in earth’s mantle where the rift will eventually become deep enough to host a new ocean, separating eastern Africa from the rest of the continent.

South Island is known as the Island of Mystery. Covered in volcanic ash, the glow of its luminous vents at night has inspired many tales of ghosts and evil spirits. Hippos live here too, as well as 12 000 crocodiles, and a host of venomous snakes such as saw-scaled viper, cobra, night, and puff adders.

Sibiloi National Park
Located on the shores of Lake Turkana, Sibiloi is home to the Koobi Fora archaeological site where the oldest-known fossil remains have contributed more to the understanding of human evolution than any other site on the continent.

Central Island
Also known as Crocodile Island, this island is an active volcano composed of more than a dozen craters and cones, three of which are filled by small lakes: Flamingo Lake, Crocodile Lake, and Tilapia Lake. The huge volcanic sandbanks on the island provide breeding grounds for the world’s largest concentration of Nile crocodiles.

Maralal
To the east of the Loroghi plateau in Kenya’s Northern Rift Valley is Maralal town. Approximately 348 km North of Nairobi, Maralal is considered the gateway to Kenya’s wild and arid North and is a mecca for adventurers, nomads and camel enthusiasts.

A seven-hour drive from Nairobi, the route to Maralal via Rumuruti offers spectacular views of Kenya’s magical landscapes.

This small, culturally rich town serves as a good base for adventurous travellers heading to Lake Turkana, some 12 hours travel by road to the north.

Ranging from luxurious Safari Clubs and Game Camps to more modest tented accommodation for the adventure seeker, The Rift Valley caters for every type of traveller.

If you enjoyed our expedition through the glorious Okavango Delta and the Great Rift Valley, continue with us on our next trip as we explore the Namib Desert where yours are the only footprints in the sand.

Interested in The Great Rift Valley or simply exploring beautiful Africa? We offer various tours which allow you to travel through the spectacular country. Visit www.africatravelco.com or send us an email to cpt@africatravelco.com to make your bookings. 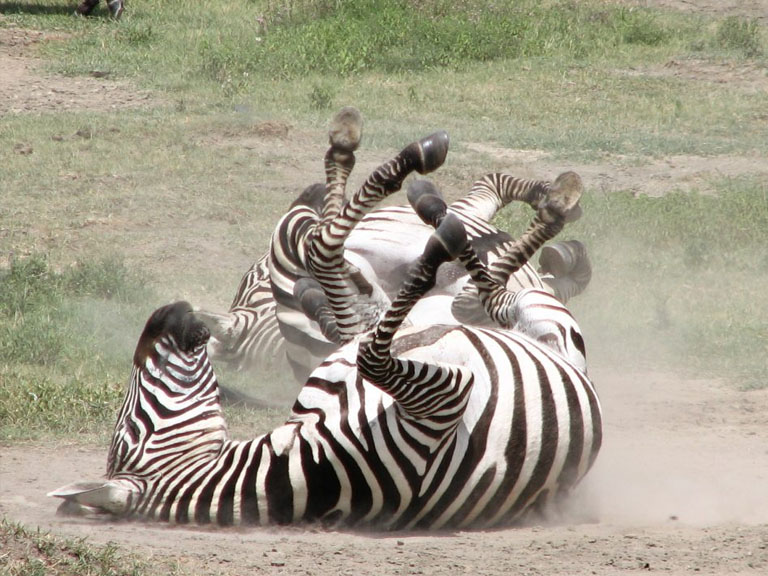 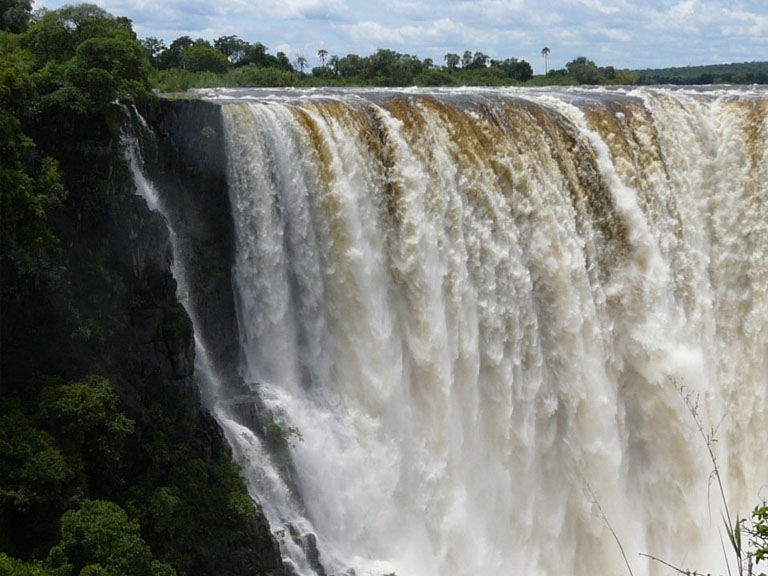