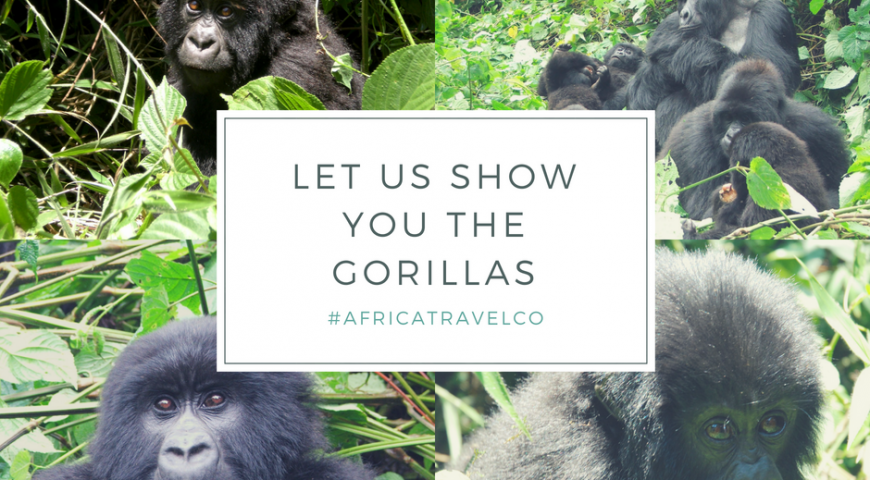 9 Amazing Facts Regarding The Nairobi to Nairobi 14 Day Trip

1. “Hakuna Matata” as well as “Jambo” are real phrases in Africa, meaning “no worries” and “hello” in the Swahili language.

2. The beautiful country of Uganda is also known as “the Pearl of Africa”. This name was given to Uganda by Sir Winston Churchill when he visited the country many years ago.

3. The Big Five can be found in the Maasai Mara National Park. The Big five consists of the lion, the leopard, the rhino, the Cape Buffalo, and the elephant.

4. Masai warriors often partake in competitive jumping. Their heels never touch the ground while they are jumping. This “jumping match” is performed to the sound of other Masai clapping and singing.

5. The Great Wildebeest Migration is one of the Seven Natural Wonders of Africa and consists of not only wildebeest but also large amounts of zebra and gazelle as they move between the Serengeti National Park and the Maasai Mara National Reserve in search of better grazing areas. Many of these animals are killed off during the migration.

6. If you have a cold or transferrable illness, you will not be permitted to participate in the gorilla trek. The reason for this is that gorillas share much of our DNA and we can carry disease over to them. They are endangered because of humans, therefore it is, without a doubt, our responsibility to protect them.

7. Gorillas have been ruthlessly hunted for many years for their hands and heads were sold as ashtrays and lampshades. Many gorillas were also killed defending their babies as poachers stole them to sell to zoos. With this in mind, 100% of the gorilla permit costs are used by the parks to finance patrols protecting the gorillas from poachers and promoting these wonderful animals.

9. On this trip, you will experience the beauty of Lake Brunyoni with its mythical landscapes and hidden bays. The source of the Nile at Jinja allows you the opportunity to tame the mighty waters with some of the world’s best white river rafting.